THE RUSSIANS ARE COMING !!!

So..., I was a bit curious about who was hitting my blog so hard the last three weeks or so.  Blogger Dashboard shows this for the last month...,

Sometime in those 80’s I tried to pen the lyrics to a song about those 70’s…, a time that those of us around my age were trying to recreate the magic of the psychedelic 60’s that we were a little too young to experience firsthand.  Why couldn’t we have our own Woodstock?  We tried. 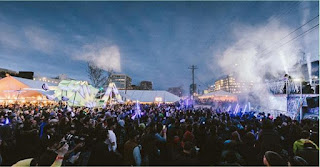 Those Good Ole Days
Been tunin’ up all day,
Now we’re feelin’ right.
Gonna head out for Tacoma,
In the middle of the night.
Jerry’s passed out in the backseat,
Got Bruce behind the wheel.
Goin’ mostly for the party,
But just might make a deal.